A small study conducted by researchers at the University of Saskatchewan adds to the growing body of evidence that cannabis can be used to successfully treat seizures in children, according to the CBC.

A study funded by Jim Pattison’s Children’s Hospital Foundation monitored seven children suffering from severe pediatric epilepsy, in which up to 1,200 seizures a month are common.

On average, the overall reduction in seizures was close to 75%, while three of the seven children stopped having seizures altogether.

“Some people might say that’s not perfect, that’s not 100 per cent, but you have to take into consideration these are kids that have failed multiple anti-seizure medications, multiple treatments. The likelihood of getting a good result with another medication is really, really low,” said pediatric neurologist Dr. Richard Huntsman, one of the study’s authors.

During the study, the children were administered their typical medication in addition to the cannabis. No participant was administered a placebo.

After one month of observing their seizures, the children received increasing doses of an herbal cannabis extract. The dosage was then increased each month for six months.

A major barrier to the study was the notion that the cannabis-based medicine would make the children intoxicated.

But the actual medication consisted of 95 per cent Cannabidiol (CBD) and five per cent THC. CBD is derived from cannabis plants but does not create a high, whereas THC can be intoxicating. –CBC

“What we were able to show is that the THC levels, even at the highest doses in this study, remained low,” said Huntsman. “Based on this —and, again, this [is] preliminary data for seven patients of study so we have got to keep that in mind — but what we’re able to show so far is that the concerns about THC intoxication, maybe it’s not as much of a concern.”

And while this study may have been small, it confirmed a growing body of evidence supporting the known efficacy of cannabis for a variety of ailments. In fact, there are already FDA-approved treatments for seizures associated with certain conditions, such as Lennox-Gastaut syndrome, and Dravet syndrome, both of which are rare.

CBD for seizures is nothing new

The non-psychoactive CBD cannabinoid found in Marijuana was famously used in 2013 to treat seizures in Charlotte Figi, a 3-year-old from Colorado who suffered from severe, 30 minute seizures.

The twins were 3 months old when the Figis’ lives changed forever. Charlotte had just had a bath, and Matt was putting on her diaper.

“She was laying on her back on the floor,” he said, “and her eyes just started flickering.” –CNN

Charlotte’s doctors weren’t able to pinpoint what was going on; her blood tests and scans were all normal, telling the Figis “It is unusual in that it’s so severe, but it’s probably something she’ll grow out of.”

As the years went on, Charlotte got worse.

With medical and recreational marijuana having been approved in Colorado, the Figis – who had previously been against marijuana use – considered using cannabis to treat Charlotte after Matt Figis discovered an online video of a California boy whose seizures were mitigated using the alternative treatment.

By then, Charlotte had lost the ability to walk, talk, and eat, and was having 300 grand mal seizures a week. Her heart had stopped several times, only to be resuscitated over and over.

At just five years old, the Figis turned to CBD cannabinoid treatment as a last resort.

“They had exhausted all of her treatment options,” said Harvard-trained physician Alan Shackelford, who added: “There really weren’t any steps they could take beyond what they had done. Everything had been tried — except cannabis.”

The results were stunning…

“When she didn’t have those three, four seizures that first hour, that was the first sign,” Paige recalled. “And I thought well, ‘Let’s go another hour, this has got to be a fluke.’”

The seizures stopped for another hour. And then for seven days.

Paige said she couldn’t believe it, nor could Matt. But their supply was running out.

With the Figis expensive supply of CBD oil marijuana nearly gone, one of Colorado’s largest marijuana growers, the Stanley Brothers, stepped up to create a strain of marijuana containing high levels of CBD just for Charlotte – naming it Charlotte’s web. 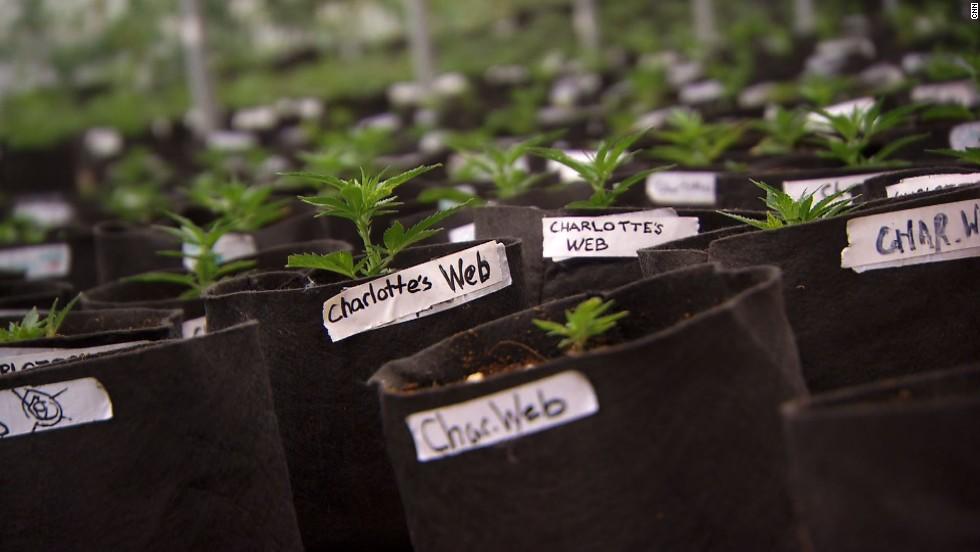 “The biggest misconception about treating a child like little Charlotte is most people think that we’re getting her high, most people think she’s getting stoned,” Josh Stanley said, stressing his plant’s low THC levels. “Charlotte is the most precious little girl in the world to me. I will do anything for her.”

Years later, Charlotte was thriving – only having 2-3 seizures per month, mostly in her sleep. Not only can she walk, but she’s was riding a bicycle, feeding herself, and talking as of CNN‘s 2013 report. 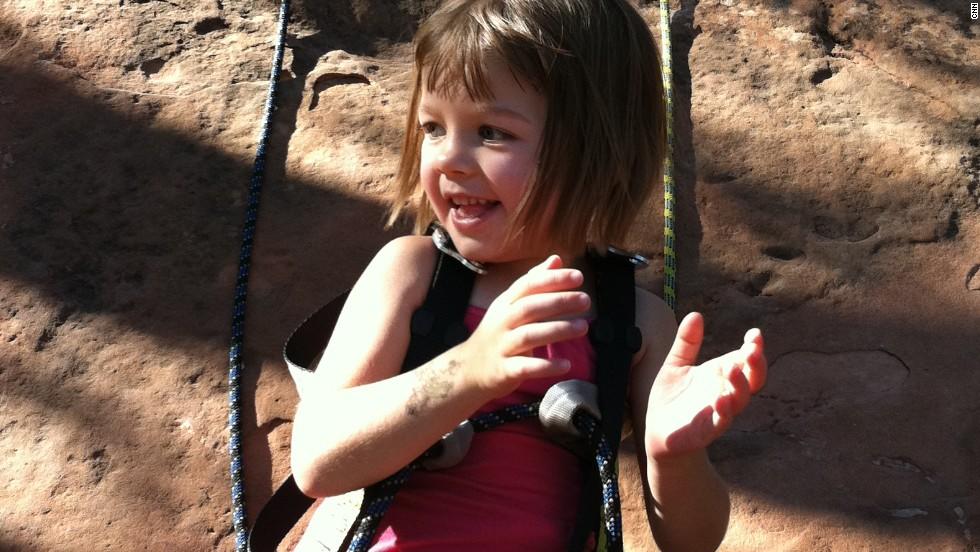 “I literally see Charlotte’s brain making connections that haven’t been made in years,” Matt said. “My thought now is, why were we the ones that had to go out and find this cure? This natural cure? How come a doctor didn’t know about this? How come they didn’t make me aware of this?”

The post Study Confirms Cannabis Oil Can Reduce Or Eliminate Epileptic Seizures In Kids appeared first on CBD For Life.

Like most websites, FreeVillage.com uses cookies. In order to deliver a personalized, responsive service and to improve the site, we remember and store information about how you use it. This is done using simple text files called cookies which sit on your computer.